Kansas, a small town in the US.

Rahul Srivastava was alone in the stands on the playground. Although his eyes were staring at the teenagers who are playing Rugby on the pitch, the mind had already flown to somewhere else.

“Well, even though he hadn’t been able to adapt to it from the past 16 years. He doesn’t know what actually happened?”

“I swear I haven’t done anything, I haven’t suffered a car accident, no thundering and not even my computer exploded. As much as I remember, I was just sleeping quietly at my home and when I woke up I came here!”

Yes, Rahul is an ordinary Indian boy who had his own family, his own friends, and his own crush.

Then, the crossing through the world, without any precaution, it is like a very long dream, when he opened his eyes, he found himself turned into a baby of a few months old.

In this way, he spent 16 years of his new life.

The advantage of growing up from small to big is that there is no communicating problem with people around you, and you don’t have to worry about crossing in the middle of the road when you have no clue that why are you going to be killed or something like that.

Rahul or you should call him Rahul Rogers, his parents disappeared ten years ago, he vaguely remembered that the town had a meteorite rain which almost destroyed the town, and the police chief of the local police station, James Rogers told him that his parents have gone far away.

When the meteorite rain came down, the young Rahul couldn’t help but recall the words of the former class teacher. When bad luck comes, it comes with a lot of interest…

After that, James Rogers adopted him and he followed James’s family surname.

A long string of ringtones interrupted Rahul’s thoughts. The teenagers playing rugby on the field started to come towards him after hearing the ringtone. At this time, the high school rugby team’s quarterback Whitney Fordman took a large box of soda and call all the team members: 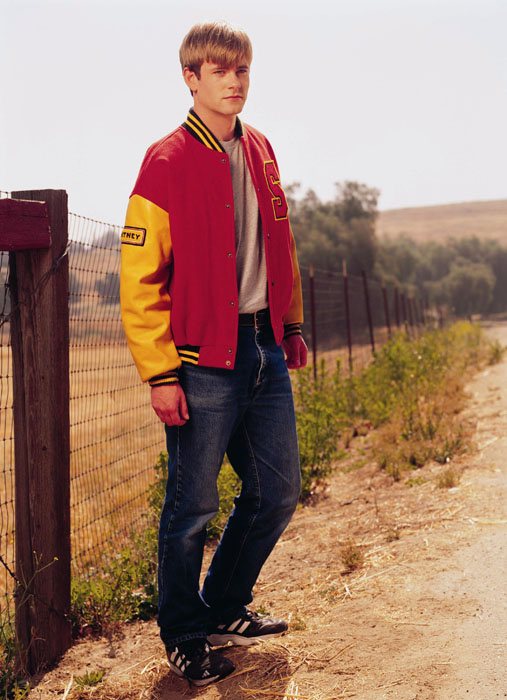 “Hey, brothers come over here, this is Rahul. These cold drinks are his treat, say thanks to Rahul!”

The players and the cheerleaders rushed to the top, and soon the big box of soda was divided. Whitney took two bottles from it and came to Rahul in the stands.

“Brother, thanks for the soda. I didn’t think that you are a good guy. Do you want to play rugby together with us?”

Although quarterback Whitney is only eighteen years old he has typical American genes, so his height must be around 185 cm. When he stands in front of Rahul, he is like a giant talking to a child. Rahul feels that even the sun is blocked by him.

Rahul’s body is not bad. His father is Indian, his mother is an American, and he inherits the advantages of both sides. He is also a tall handsome guy. He raised his hand and took the soda, and smiled at Whitney. Rahul: “Hey, I don’t like to work out the whole day, it’s too annoying!”

“If you come together, you can feel the charm of Rugby. At least you can hook up a lot of little girls… Well, I won’t say anymore, I’ll go practice, bye.”

The voice did not fall, and an electronic sound came from Rahul’s mind.

“Beap beat.., the friendship value is raised to be friendly, unlocking the Whitney character card.”

This voice is not unfamiliar to Rahul, even when he just passed over in this world, he is bound by this system.

In simple terms, friendship values are divided into six levels: a hateful, casual, friendly, trustworthy, close friend, and the life and death friend.

Rahul once found the best person he could find, that is, the mayor of the town. After trying hard to get along with the mayor, the unlocked card skills turned out to be cheating and lying.

At that time, Rahul almost gets mad. He doesn’t even have the shadow of the girlfriend nor in a previous life and neither in this life.

He has to say that this system is really powerful!

“Let’s look at Whitney’s card skills. He is also a popular star of the school, so his skills must be good!”

Rahul closed his eyes and opened the friendship system with consciousness. Then glimpse at the cards information. The top row was unlocked with white cards, including Whitney’s.

Additional note: There is not much room for growth in the body.

“Fuck, the property is good, much better than what he got before. And he got his friendship with just a box of soda, this level is already good!”

Rahul comforted himself in his heart.

Like most of the game’s attributes, Rahul’s card is also graded. Needless to say, the weakest is definitely a normal-level white card.

The Sequence of cards is like.. White < blue < purple < gold < orange. "Equip into the main card slot!" The friendship system's character interface can be equipped with a master card and several secondary cards. In general, only when the card is equipped into the main card slot it takes effect on all the skills, and the equipment in the secondary card slot can only take effect a small additional attribute. The effect of the card slot depends on the friendship value. Take Whitney as an example. If the friendship between Rahul and Whitney is friendly, then the main card can play 40% of the Whitney card effect. If the friendship between them is upgraded to trust, then the effect will increase to 55 percent. The higher the friendship value, the higher the card effect will be! Character interface, the white Whitney card is equipped in the main card slot in the system. At this moment, Rahul seems to have obtained some kind of aura, and the charm of the whole person has improved a lot. "Nice, I can feel that I suddenly learned how to pick up girls... Fuck, I finally understand why I was single in my previous life!" "Previously, when I went out to play with my goddess who I had a crush on her. She said that the dormitory had been closed, and she could only live outside. As a result, I was anxious to go to the Internet cafe with friends all the time. At that time, I helped her into the cross over the wall to reach her hostel." But... "The goddess' last look is not to thank me...but...but disappointed! There are many examples of this..." "Fuck Fuck Fuck, what have I missed in those years... I should be so lonely!!" After Rahul’s great realization, suddenly there was a feeling of heartache that he could not breathe, but he still resisted the sorrow of his heart and tried to put on a look that I’m a strong man and I could not cry like that in public. At this time, several cheerleader girls walked by Rahul. They subconsciously saw Rahul, who was sitting alone in the stands. One of the girls suddenly trembled and get excited: "Wow, that boy is so handsome, his melancholy looks are so handsome!" Rahul heard this and looked at them in the same way. They were few blond little girls, but the high school students of the US, you must know the boobs and the asses that have developed at the age of sixteen or seventeen are simply too seductive which lead to committing a crime at one glance. "Fucking hell, the effect of this card is so fierce!" Rahul felt that this card is simply too good, but the face is still like, 'I have a story, but I just don't say' expression. Then an Asian-American girl walked over to Rahul and smiled. The delicate face was like a finely crafted, and a pair of beautiful eyes smiled like a pair of crooked crescents. 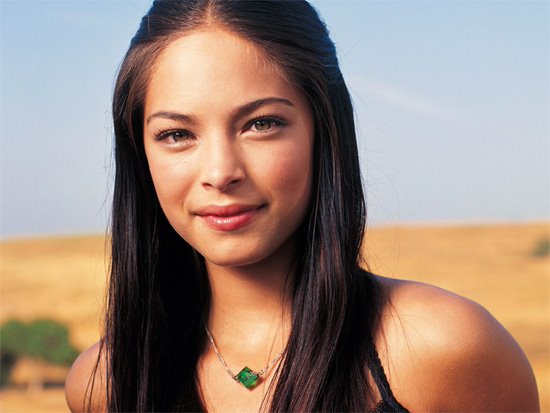 Rahul knows this girl, she is the class flower of his next class, Lana Blue. At that time, he tries hard to hide the desire, but… the girl’s plot at the time is comparable to the scene of the car accident.

“Hey, Rahul, I want to ask you a favor.” Lana took the initiative to find Rahul today!

With Lana, those blond girls suddenly covered, and Rahul turned his head slightly, revealing a smile that he thought was a gentleman but actually was a sly awkward smile: “Lana, what can I help you?”

“The case is that many players in the team are going to graduate this year, so the coach asked us to bring in some potential newcomers. One person is very qualified, but he doesn’t seem to like Rugby. You are also good. I want you to accompany me to convince him to participate in the training.” Lana said with a look of anticipation.

Rahul still has a smile on his face: “No problem, Lana, um… I want to know which lucky boy is who lobbying you by in person?”