”Hey, Allen, are you free today?” Allen picked up the phone with a sleepy eye, and Peter’s voice over there.

”Hey!” Allen hung up the phone.

’Its holiday brother, shouldn’t you sleep until noon to get up? What time is it in the morning?’

Allen was blindfolded to sleep. In the capitalist countries, the summer vacation of high school students lasted for three months.

Time passed quickly, and at noon, Allen was still covering his head and sleeping.

”Rogue!” Allen hugged his quilt. “What are you doing with Evelyn! I will tell mother that you enter my room without my consent!”

”You still have a good time to say? Mom told me to get you up in the morning and have breakfast. I have to go to lunch now. You haven’t got up yet!” Evelyn threw the clothes to Allen. “I have lunch at noon today, Peter. Come, you quickly put on your clothes. Otherwise, I told my father at night that you are sleeping again at noon!”

”Peter is coming?” Allen listened to Peter, and scratched his head. He felt that he had to get up quickly, and Evelyn was there, and he stood up wearing a pair of underwear.

Allen quickly put on his trousers and shrugged his shoulders: “Get used to Evelyn, you have seen it many times before. We used to take a shower together.” After that, Allen squeezed his eyes toward Evelyn.

Evelyn rolled her eyes: “Peter has been here long ago, you can’t go on.”

”Hey! Peter, good morning!” Allen greeted Peter with a hen’s head and a little bit of toothpaste left in his mouth.

Peter covered his forehead very silently: “You wake up in the afternoon! And you still hung up my phone in the morning!” Allen was a little embarrassed, how the pot didn’t open the pot. He wiped off the toothpaste with his back and said, “Is it? Did you call me in the morning? Why don’t I know -_-?”

”Dr. Connors invited me to visit Osborn at four o’clock in the afternoon,” Peter sat at the table. “You won’t want to be late.”

This is very similar to the beginning of the Spider-Man movie, and Dr. Connors is the famous villain lizard.

From the movie point of view, the power and speed of this lizard doctor is not very strong, but vitality is a relatively tough type.

However, if Peter can become Spider-Man this afternoon, can his task be completed quickly?

Allen didn’t see Evelyn and made a vomiting to Peter. What Evelyn did was really unpalatable. He knew that Peter was complimenting her.

Peter wiped his mouth with a napkin and said, “Harry said that he can go with us in the afternoon, just to give us a guide.”

Allen is not surprised, Harry Osborne is the son of Norman Osborn, and he is also the best friend of Little Spider. At school, Allen and his relationship are not bad. These two father and son will become two green Goblin in the future. Interestingly, this afternoon, Spider-Man, Dr. Lizard, Green Goblin, and three future enemies will all get together.

Although Allen and Peter are friends, he is not prepared to remind Peter. Only after some things will he become a true Spider-Man. What New York needs is just such a spiderman full of justice. If Allen takes a shot to solve Dr. Lizard or the future Green Goblin, that is of course very simple, but in this way, Spider-Man lost the opportunity to exercise himself.

Allen understands that the Spider-Man plot is just an appetizer. Only when Iron Man Tony Stark goes to the front desk, Superman and his fellow countrymen have a big battle, the world will start to become more dangerous.

After such a long period of observation, Allen also confirmed one thing, that is, the world is actually a fantasy world that combines all the film and television works in his previous computer. I don’t know if it’s lucky or unfortunate. Allen has a lot of sci-fi movies and games there.

At two o’clock in the afternoon, Mr. Osborn’s car stopped at the door of Allen’s house.

”Mr. Osborn, I am very happy to meet you!” Allen took the lead to shake hands with Norman Osborn. The future big green Goblin now seems to be a handsome middle-aged uncle.

Norman Osborne smiled. He liked these young people very much. It seemed to be so energetic forever. But if he knew that Allen would wake up at noon every day, he wouldn’t think so: “You are Allen. Harry talked to me about you. You are one of his few friends at school.” 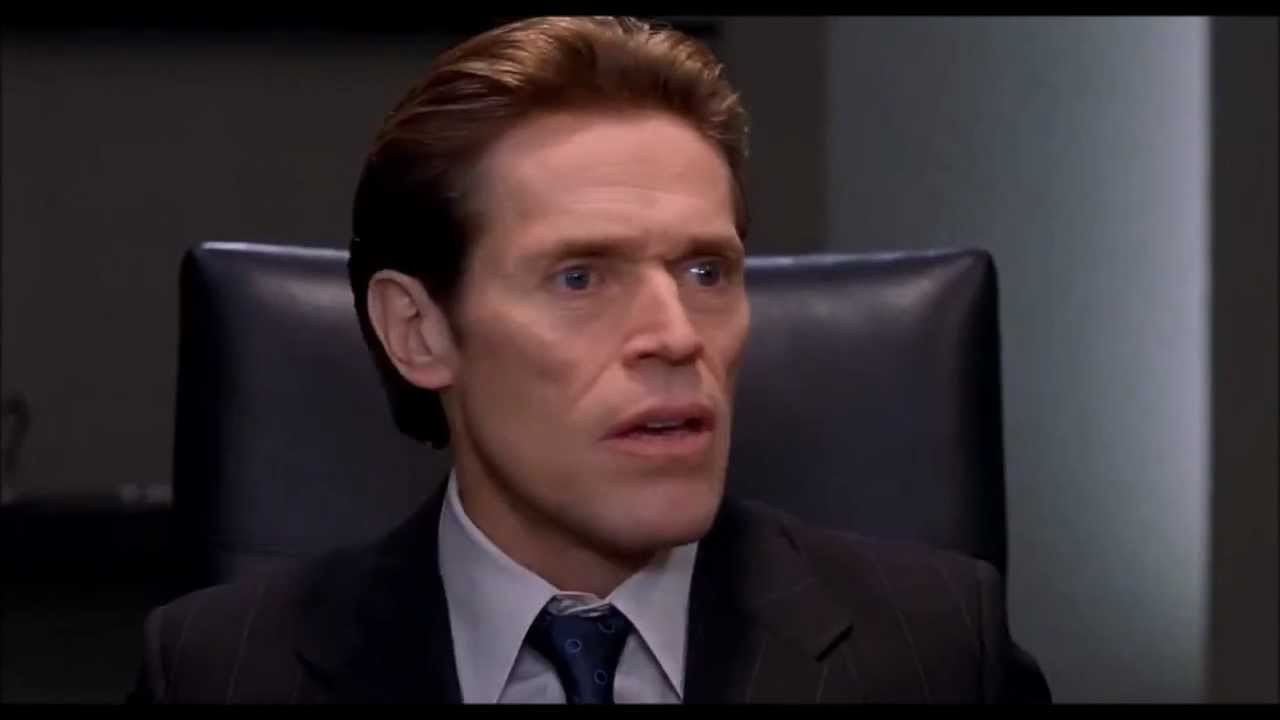 Harry came down from the back seat, hugged Peter and greeted Allen: “Hey! Allen! You know, Peter told me that you were a little surprised when you were going to visit. You didn’t like these things before.” Allen raised his eyebrows. He really didn’t like these things very much. He usually went to school to sleep in school. Even so, his performance can be among the best in the class. ”Peter said that he wants to visit, I think it is idle, it is better to accompany him to visit the long-term knowledge of high-tech products.” Allen explained.

Several people chilled for a few minutes at the door.

”Evelyn! I went to visit with Mr. Osborn! I told mother that I will not come back in the evening!” Allen shouted in the house, of course, he was not sure that Evelyn could hear, usually this time she They are all on the phone with a senior football captain. I heard that the captain is chasing her.

Harry had just invited Allen and Peter to stay with them for dinner at night. Of course, the two are now sixteen years old and are fully capable of deciding whether or not to stay outside instead of having to pass the consent of their parents.

The Osborn Building is located in the heart of New York City, just a few blocks from the Tower Building, the Lex Tower and other corporate buildings. Originally, Allen thought that Peter would be very happy to visit Gwen, but in fact Harry was more excited.

”Hey, brother!” Allen squeezed Peter with his shoulder. “Gwen is a beautiful girl!” At the same time, he squinted his eyes and gestured to see Harry, who had already started talking to Gwen. Director Stacy looked at his watch and frowned slightly. He has always been a serious person: “It’s time, I have to go back to the police station. Gwen, you first visit with your friends here, I will come back at night. Pick you up.” So, Allen thought that only the tour of him and Peter became a four-person tour of him, Peter Parker, Harry Osborn and Gwen Stacy. Of course, wait for the meeting. Maybe you want to add a Dr. Connors.