“My name is Mark, I just joined Xavier college.”

“What happened to Jean?”

Before Mark can answer, flustered Jean immediately come out of the washroom, and said: “Ahhh, its nothing. Actually juice fell on my pants, so I have to change clothes here.”

Ororo has lived more than 80 years, how can she not know that Jean is lying, but she didn’t burst her lies, and went out of the room with Jean.

Jean is holding her previous jeans and panty in her hand, but when she turned around, by mistakenly, panty fell from her hands.

Just after they both went out, Mark immediately went to the panty, and put that in his pocket.

Telepathy works based on mind frequency, and it doesn’t work like Observation Haki in One Piece. So, Jean really don’t know that her panty fall off.

Mark went out of the room, to wander around the Xavier mansion.

Ororo returned to her class, and Jean returned to his room, and throw the jeans in hand towards dirty clothes to wash.

After doing that, Jean just fall onto the bed to take rest.

Jean never felt so much shame as well as sexual satisfaction. She has masturbated multiple times, and it will help her to control her extraordinary powers in her body. But this time it is just amazing.

She didn’t even touch her body, and automatically reached orgasm. If it was not found by Mark, this must be the perfect scene, but that idiot definitely found it.

Jean just want to beat the hell out of this boy, but currently, she only want to take rest.

It didn’t take long before someone knocks on her door.

Jean brow wrinkles, and asked: “Who is it?”

“Jean, its me.” Scott replied politely.

“I don’t have mood to guess who are you! I am resting, so get lost.”

Anger of Jean was directly poured on Scott.

Scott never saw Jean in this much anger. He don’t know why he turned happy, and turned around.

Scott know that Jean was with that boy, and that boy must have angered her. This also turned into a different type of happiness for him.

Jean just covered her body with blanket, and directly slept.

Mark come out of the Xavier Mansion, but didn’t found too many members outside, because currently, classes are going on.

Xavier properties are really too big, but soon Mark became bored, and went to his room to sleep.

Mark didn’t want to take too much risk because he don’t know his own ability. Until he didn’t extract some good cards, he don’t want to mess with anyone.

Mutant ability are the manifestation on physical energy converted into some kind of power.

This also the reason that everytime Professor uses his Cerebro, he left weak.

Scott involuntary absorb cosmic energy and release throw his eyes, this is the reason he has unlimited laser attack.

Mark didn’t have this power, so his physical energy consume more rapidly.

Mark has slept till evening, same as Jean.

When he woke up, he looked around and found that his two roommates also comeback.

Bobby come in front of Mark, and enthusiastically asked.

Mark nodded, and saw his ability hanging on his head. 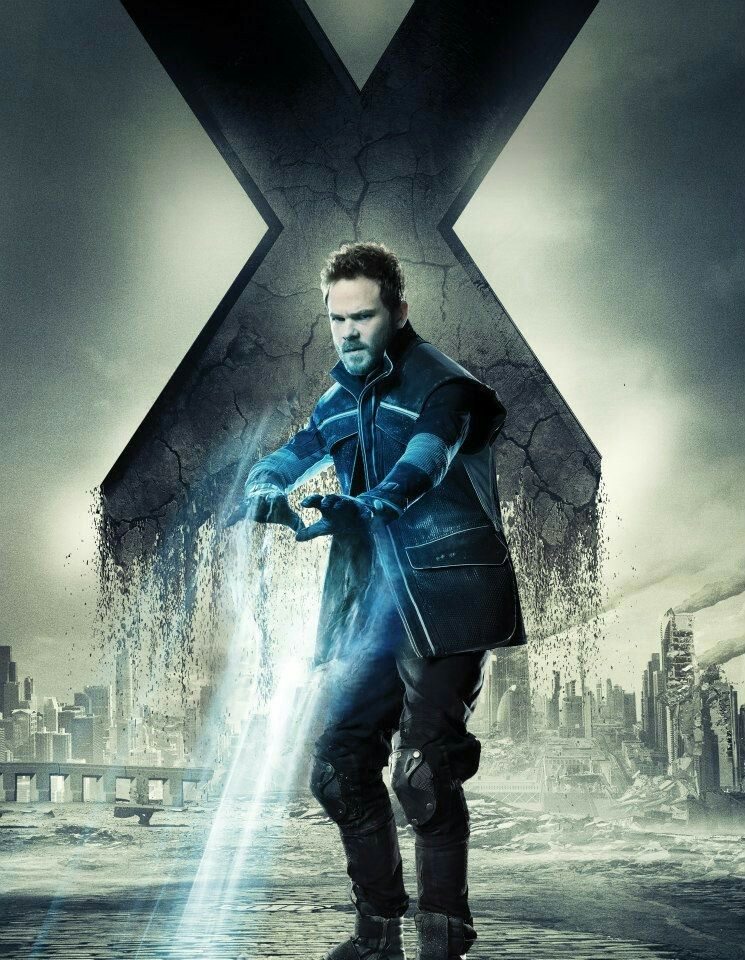 [Ability to be Unaffected from Low Temperature Level C]

Mark looked towards the other boy, whose face is filled with arrogance. Mark smiled, and directly started to extract both cards.

He know that both of them will not stay with him for too long, but he want to test whether countdown restarts after it stopped, or just slow down.

“What is your ability?”

Even Pyro starts to listen.

Mark smiled and said: “Actually, I just have awakened my powers, so I don’t even know my own powers.”

“Waste. Don’t even know his own powers, why Professor sent such a waste student as our roommate?”

Mark didn’t retaliate, and just smiled. But in his mind, he already wrote down the name of Pyro to teach him a lesson in future.

Bobby starts to easy down the atmosphere, but Pyro didn’t react.

Mark didn’t say anything, and start waiting for his first ability to extracted.

One hour went normally, and Mark body started to change.

Mark can feel the change, and unconsciously he knows how to manipulate fire and ice.

Mark immediately closed his eyes, and check his inner space.

He found two folders in his space.

Mark click on the ability folder, and found two folders in it. One is Active and other is Passive.

Mark once again clicked the Active folder, and found 2 ability cards floating in the middle.

After seeing this, Mark eyebrow wrinkled.

He already saw that both these ability are Level-C, then why they turned back to Level-F.

Mark open his eyes, and looked at both of them.

Pyro is listening to music, and Bobby is browsing on internet.

Mark saw that Cards on head of Bobby and Pyro are still showing.