“What is it worth doing? With your ability, there is something that you can’t get!” Hearing Kilgrave said that he wanted something so much, Allen was also curious and asked.

“Pharmaceutical is a kind of magical potion. At that time, Quinn took advantage of my inadvertent approach to me and directly used a potion for me. It greatly enhanced my ability. Originally, it could only last for 12 hours. Now it can last for 16 hours, and the range of the ability has increased to 100 meters, and the number of people that can be controlled has also increased a lot!”

“Okay, okay, I see, you just said that behind Quinn who contacted you there is a person named Feith, do you know his situation?” Allen doesn’t care about his abilities, anyway. He is all scumbags, he just wants to find the black hands behind the scenes, and then solve them all.

Bastard, actually hit his mind on the head!

Kilgrave shook his head and said: “I don’t know, since I controlled Quinn once, he hasn’t appeared in front of me again, but contacted by phone, waiting for me to give him your design drawings!”

“Huh, then, it’s useless if I keep you!” Allen raised his hand and pointed at Kilgrave.

“Don’t, don’t kill me, I didn’t give them your design drawings. The USB is still in my possession. I wanted to get more, so I haven’t leaked it yet. Don’t kill me!”

“Huh, it seems that you really don’t know the situation!” Hearing Kilgrave’s words, Allen put down his hand.

Kilgrave breathed a sigh of relief when he saw Allen’s movements, but he didn’t expect that a white light flashed across him instantly, and he would never have any more thoughts, because he had disappeared in this world forever!

Allen retracted his palm and watched Kilgrave being wiped out by the KA ME HA ME HA cannon attack. Allen breathed a sigh of relief, only feeling refreshed in his heart.

A joke, how could he let Kilgrave go, what he did to Gwen alone was enough for Allen to kill him a hundred times, if not for his luck, now his dad is in the building behind him, Allen was also ready to torture Kilgrave.

Now a qigong cannon made him completely disappear in this world, which not only prevented Phil from discovering what Allen had done, but also eliminated a scourge for the world. Allen was still very happy.

At this moment, there was a sudden ding-ding-dong-dong explosion in the building behind him.

Just when Allen didn’t know what was going on, Pepper ran out suddenly in panic. Allen greeted him and asked anxiously: “What happened, my dad!”

Pepper said out of breath: “Oh, Obadiah stole Tony’s technology and created a very large steel armor. Now Agent Coulson is taking someone inside to stop him. I run out first!”

“What a joke, just a few of them, with a few guns in their hands, can stop a very large steel armor!” Allen became anxious when he heard it.

The steel armor made by Obadiah had an impression in Allen’s mind. How could his father bring a few agents to deal with such a huge armed tin man.

In a hurry, Allen disappeared in front of Pepper in an instant, making Pepper startled for a moment, looking at the empty air in front of her, as if no one was talking to her just now.

At this moment, the ground behind her suddenly bulged. In her incredible eyes, a huge Iron Monger slowly crawled out, and Obadiah’s fierce voice came out: “Where do you want to run!”

As he said, Gatling on the right arm of the Iron Monger quickly turned to Pepper. At this moment, a loud roar came from the horizon: “Obadiah!”

In an instant, Tony Stark, who was flying in a steel suit, slammed Obadiah head-on.

And after Allen rushed into the building, he saw a messy scene, a painful moan came from the front, and Allen rushed over without hesitation.

Hearing his father’s voice, Allen rushed over in an instant. When he saw that his father was just a little embarrassed, but he was not hurt, Allen’s hanging heart finally let go.

But Allen still anxiously said: “Dad, are you okay? You don’t have any injuries. If there is any pain in your body, let me see!” Allen is really anxious, if something happens to Phil, then he doesn’t even have a person to depend on each other, Allen can really overturn the world.

Seeing his son tightening himself so tightly, Phil felt relieved, but when he heard the painful moan of his colleague beside him, Phil immediately said: “Okay, I’m fine, save people first!”

Allen looked around and found that the five agents who had followed his father, some were groaning in pain while others were crushed under the scattered steel weights.

Allen immediately stepped forward and threw away the heavy objects that were pressing on the people, lifted the injured people out, and laid them out in the open.

Allen looked at Phil and asked: “Dad, have you contacted the bureau?”

“Contacted, they will send someone soon, you go out with me now and see how things are going outside!”

When they left the building, the two immediately saw that Pepper was looking up at the sky worriedly, they also looked up, and they were surprised to find that the two steel men were beating each other!

“It’s Obadiah and Stark, hey, the one you bullied just now!” Phil asked curiously without seeing Kilgrave when he came out.

Allen was already ready to speak, and without hesitation, he directly replied: “After asking him, let him go home!”

“Oh!” Phil didn’t bother with this question either. He really never thought that his son would evaporate anyone from the world directly!

“The two of them are too dangerous now, and they will pose a serious threat to the life and property of ordinary people. Go up and help!” Phil looked at Allen and said.

“Me?” Allen glanced at his father unexpectedly, but thinking that he had seen his flying ability and great strength, Allen didn’t say anything, and asked directly: “Who can I help!”

Allen was reluctant to help Stark: “Can’t I help Obadiah?” 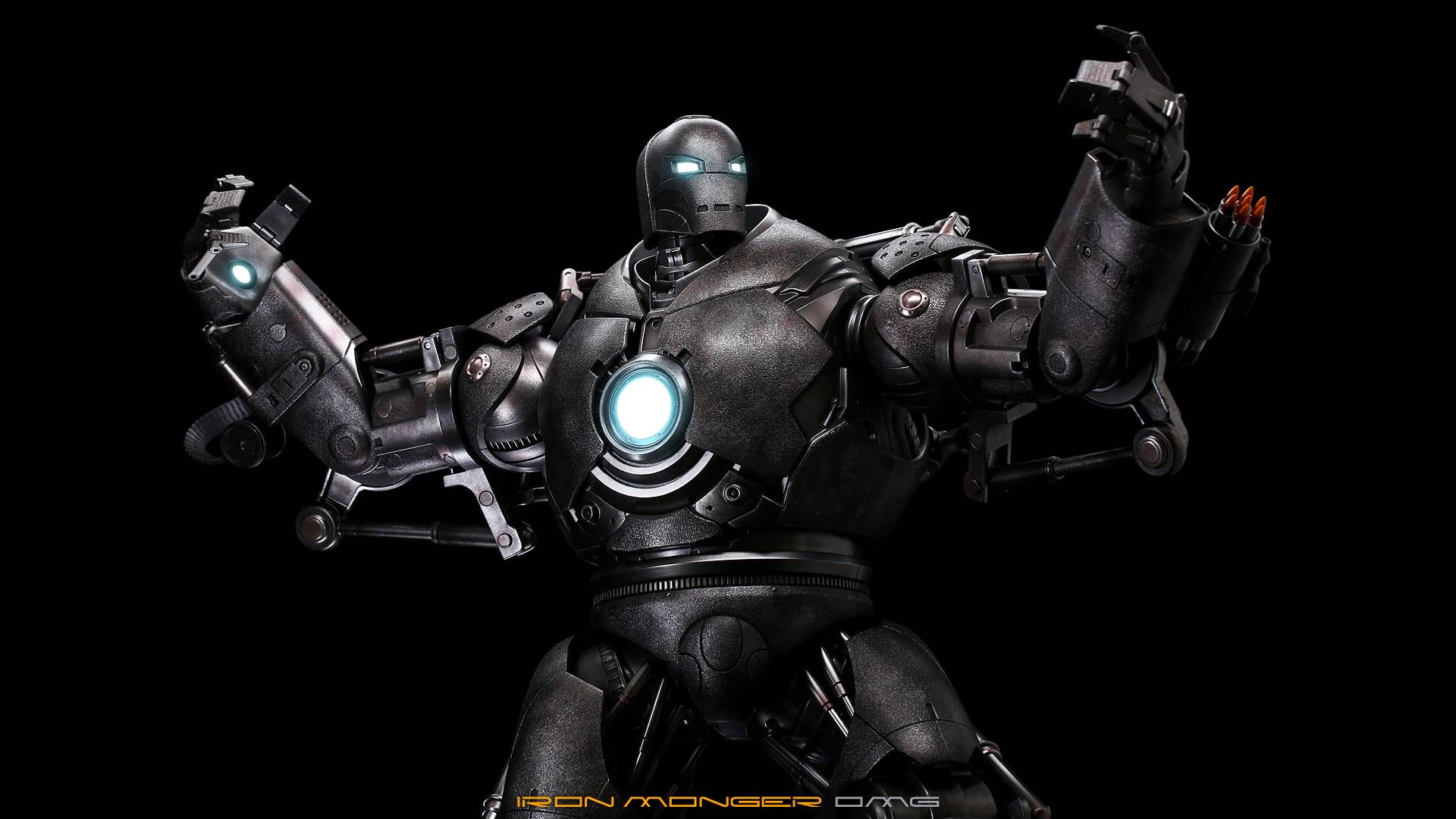 Phil glanced at Allen and said: “What do you mean, Obadiah hired terrorists to kidnap Stark in Afghanistan, and your friend Fleischer, who is now under inspection by SHIELD, was also he killed it!”

Hearing what his father said, Allen’s eyes widened, then he looked up at the sky and said an swear word: “Fuck!”

Allen soared into the sky!

At this time, Obadiah and Stark had already flown to an altitude of tens of thousands of feet. Stark watched Obadiah gloating and said: “This is an altitude of 85,000 feet (25,000 meters). The limit of fixed-wing reconnaissance aircraft High, I just want to ask you, how did you solve the icing problem!”

Hearing Stark’s words, Obadiah had no time to react, and Iron Monger steel armor suddenly lost its power source. Obadiah could not help but let out an exclamation.

Stark smiled disdainfully, waiting for Obadiah to fall from a height.

But soon, he couldn’t laugh. Stark looked at the steel armor of Obadiah opposite, still floating in the air, staring in surprise and shouting: “Why didn’t you fall!”